Is Mouthwash Worth All the Swishing? 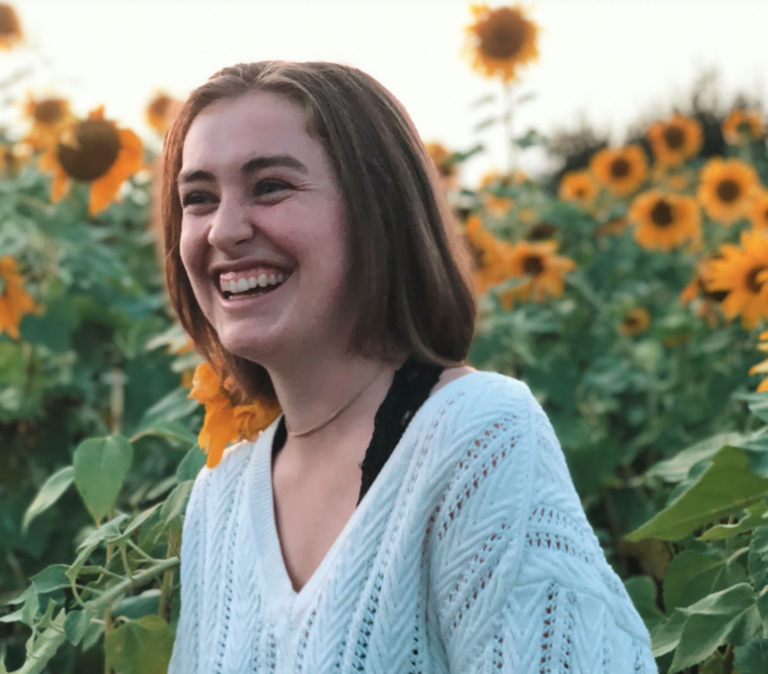 You’re probably used to your dentist telling you to use mouthwash, but how does mouthwash work? Mouthwash can help with bad breath, plaque, tooth decay, and stains on teeth. We put together this article to fill you in on how mouthwash works so you can know what’s going on while you swish and spit. We’ll be covering:

Staring at the wall of mouthwash in the store can be overwhelming. So many shades of blue and green! The choice you make matters--different types of mouthwash work differently.

The American Dental Association breaks the types of mouthwash down into two categories: cosmetic and therapeutic. Cosmetic mouthwash can help with bad breath and leave a fresh minty taste, but doesn’t have any long term effects. Therapeutic mouthwash works to help control or reduce conditions like bad breath, gingivitis, plaque, and tooth decay.

Once you know the ingredients you can decide which mouthwash is the best for you. Your dentist may also have a specific recommendation for mouthwash. Alcohol in mouthwash can dry out your mouth, so if you’re already dealing with dry mouth issues look for an alcohol free mouthwash. Fluoride is great for preventing tooth decay but should not be swallowed so take that into consideration if choosing a mouthwash for a child.

If you’re looking for the great benefits of mouthwash but want to avoid potentially irritating chemicals, there are several organic mouthwash options you can try. You can also use a salt water solution as a natural disinfectant, though not for extended periods of time since salt water can cause tooth erosion.

Mouthwash also usually contains detergents that dislodge bits of food and plaque from your teeth when you swish. Although brushing and flossing your teeth do the work of getting plaque off your teeth, they can leave loose plaque in your mouth when you’re done--that’s where mouthwash comes in!

Fluoride in mouthwash gets absorbed into your enamel and protects your teeth against acid. Foods you eat everyday contain acid--acid is a significant factor in tooth decay. Fluoride works together with calcium and phosphate, which exist in your enamel and saliva, to create a stronger defense against acid. Using a fluoride mouthwash helps protect your teeth, which can lead to strong healthy teeth and fewer cavities at your next dental check up.

How Best to Use Mouthwash to Get Results

Your mouthwash most likely has directions for recommended use on the packaging, but you can also find guidelines on sites like WebMD. Most varieties recommend swishing for 30 seconds to 60 seconds. WebMD says less than 30 seconds probably won’t do much for your mouth but a minute is plenty of time.

The label also indicates how much mouthwash you should be using. The cap on your mouthwash might also have a line on it that shows you exactly how much you should pour without you needing to do any measuring yourself.

Unless your mouthwash explicitly says otherwise, mouthwash should not be swallowed. Some brands, usually those containing fluoride, even say not to swallow anything, in other words not to eat or drink, for 30 minutes after use. Pay attention to what the label says and in general make sure not to swallow your mouthwash.

Once you’ve decided which ingredients you need, selected the best mouthwash for you, and read the directions, the most important thing in getting results from your mouthwash is using it regularly. You aren’t going to find whiter teeth or solve problems like irritated gums after using your mouthwash once or twice--these results might take a few weeks. It doesn’t matter if you use mouthwash before or after you brush, just figure out a routine that works for you and stick with it.

How mouthwash works actually makes a lot of sense once you think about it--when you use mouthwash you’re taking a bunch of ingredients that fight plaque, stains, gingivitis, and tooth decay and swishing them around to all the hard to reach places in your mouth. So, yes, mouthwash is worth the swishing! Figure out which mouthwash suits your needs and make it part of your daily routine. You can also contact us or schedule an appointment to discuss what type of mouthwash is the best for your mouth.

For questions, partnerships, or to have your story covered on the Elizabeth Wakim, DDS dental health blog, click here. 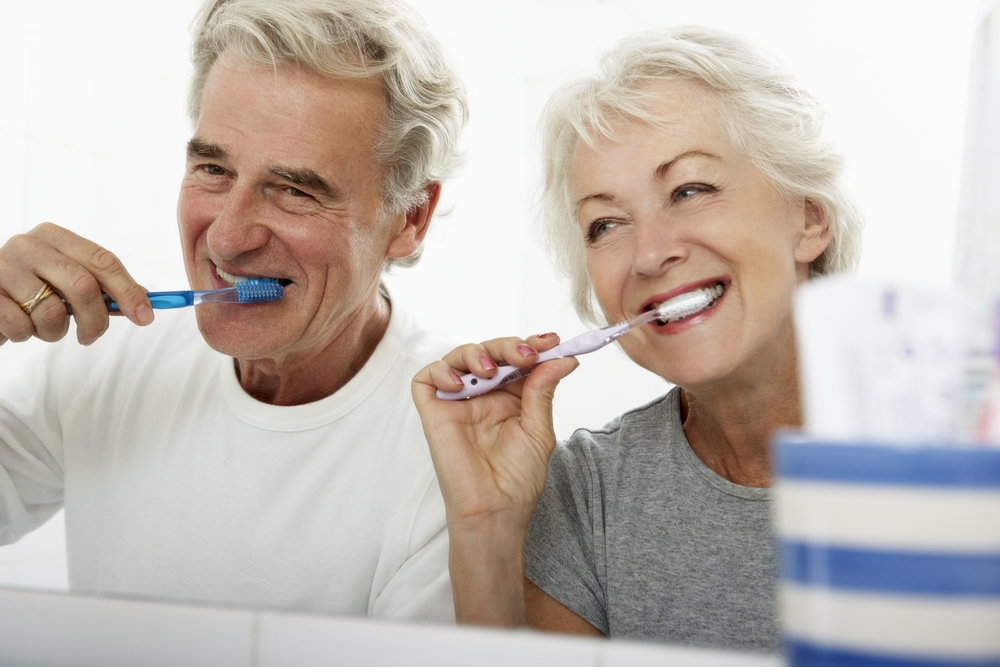 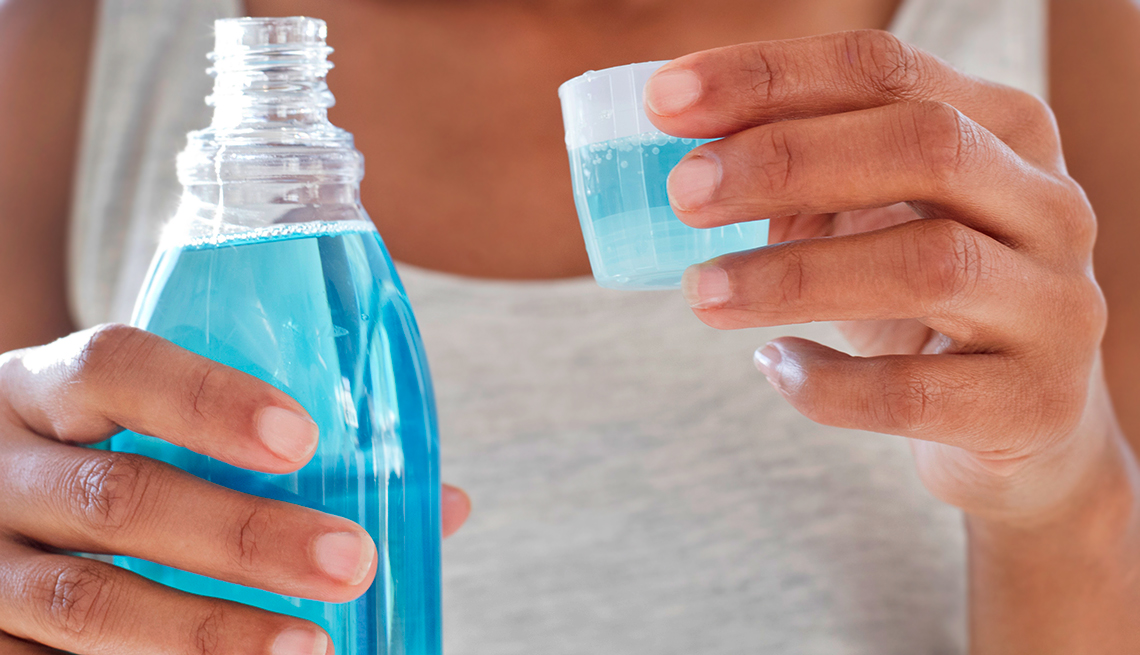 Keep Your Mouth Feeling Fresh and Clean with These Alcohol-Free, Natural Mouthwashes 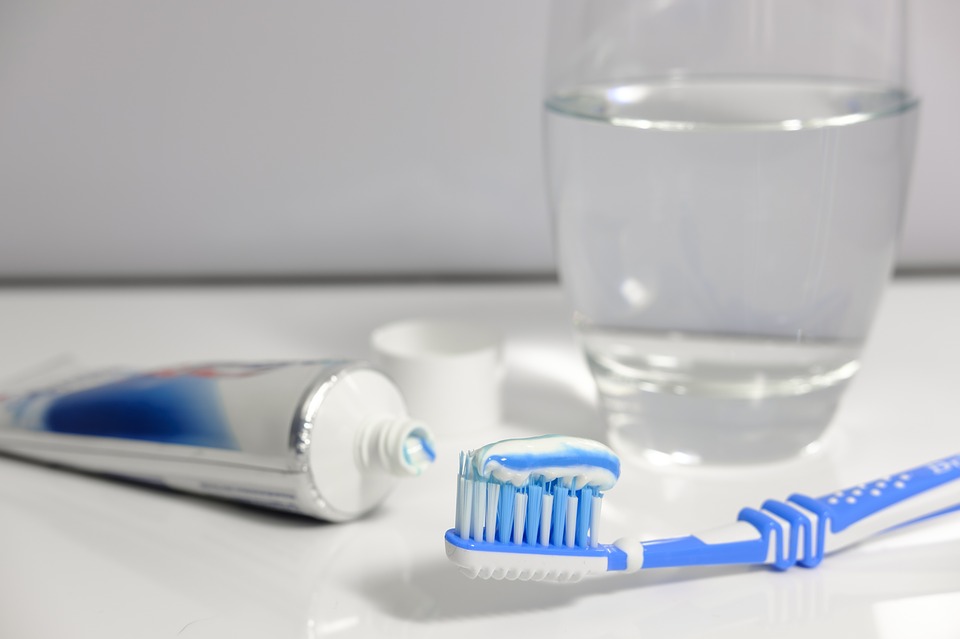 Thank you! Your submission has been received!
Oops! Something went wrong while submitting the form.
No spam. Unsubscribe anytime.
Splash
PortfolioProcessBlogAboutContactsRequest a Quote